Plant a tree in memory of Raymond
An environmentally-friendly option 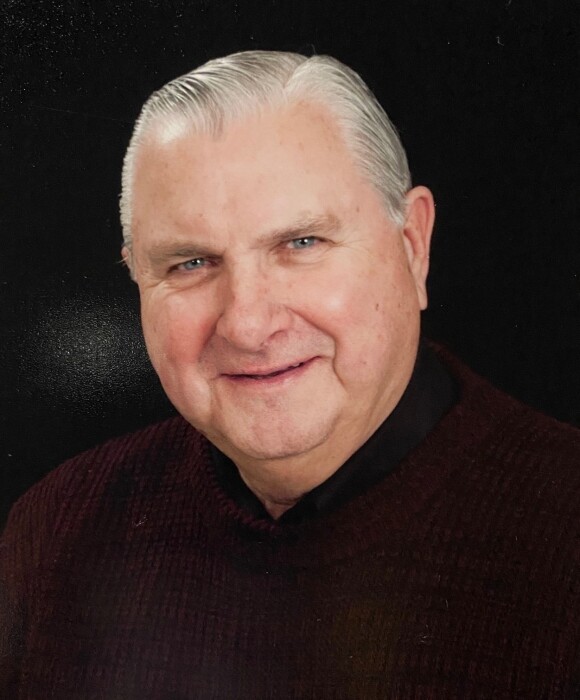 Raymond Edward DeWane, 86, of Belvidere, IL, passed away on Friday, May 28, 2021. Ray was born on Saturday, June 23, 1934 in Belvidere, IL to the late John Edward and Agnes (Holsker) DeWane. He married the love of his life, Audrey Pundt on Saturday, July 16, 1955 at St. James Catholic Church in Belvidere, IL. Ray was the owner of DeWane Livestock Exchange for 57 years and was the owner of Ray DeWane Real Estate for 42 years. He served as President and member of several organizations including Illinois Livestock Dealers, Belvidere Junior Tackle, Belvidere YMCA, Board of Realtors, Ida Public Library, Boone County Crime Stoppers, Vice President of Parkside Manor, Board of Governors in Springfield as Market Representative, Chairman of Building Committee for addition to Ida Public Library. Ray played both basketball and baseball at Bradley and Northern Illinois University. Ray is loved and will be deeply missed by his beloved wife, Audrey; five children, Steve (Becky Crawford) DeWane, Lori (Jerry) Schedler, Mark (Patti Lamont) DeWane, Julie (Tim) Dumler, John DeWane; nine grandchildren, Joseph DeWane, Emily DeWane, Caleb Schedler, Paul (Kelli) Schedler, Jesse Schedler, Amelia DeWane, Abby DeWane, Jacob Dumler, Sarah Dumler. He was preceded in death by his parents, John and Agnes; child, Baby DeWane. There will be a funeral mass at St. James Catholic Church in Belvidere, IL at 11:00 A.M. on Tuesday, June 8, 2021. Interment will be private at St. James Catholic Cemetery in Belvidere, IL. The family would like to give a special thank you to Dr. Steve Diamond and the doctors and nurses at Swedish American Hospital for their compassionate care. On behalf of Ray "Thank you to all of my family and friends for all the memories and most importantly a very special thank you to God for my family and my life". In lieu of flowers, memorials can be made to the family of Raymond DeWane.

Plant a tree in memory of Raymond by clicking here.
To send flowers to Raymond's family, please visit our floral store.

A service summary is not available

Plant a tree in memory of Raymond
An environmentally-friendly option

Plant a tree in memory of Raymond

8 trees planted in memory of Raymond

To the Family of Ray DeWane,
On behalf of my late parents, leonard and marion Beetstra and myself, I would like to give you my Sympathy on the passing of Ray.
I have many good memories of the sales at DeWane Livestock Exchange.  My father thought the world of the DeWanes.
I learned of Ray's death in the Boone County Journal on June 9th.  Again , my condolences.  I will always remember Ray as a good friend and a fair man to deal with.
Sincerely - John Beetstra (LJB)

Sent with love and remembrance
Bob and Terri Bergman

A Memorial Tree was ordered in memory of Raymond DeWane by Bob and Terri Bergman .  Plant a Tree

I'm looking forward to the day that I can meet Ray...a most amazing man based upon his family foremost and all of the activities he helped and participated in.
RIP

A Memorial Tree was ordered in memory of Raymond DeWane.  Plant a Tree

I am so sorry to hear of you losing your beloved Ray, I do know how it feels. My prayers are with you and your family. I send much love. LaVonne Arand.

Plant a tree in memory of Raymond